Apsis Online V2 has been released!

This one was a bit of a sprint since there were a few glaring issues I wanted to knock out right away.  Special thanks to everyone who brought the initial set of bugs to my attention!  As it stands there are still some disabled core features like chat and skills but the latter should make a comeback by V3.  But we are talking about the present, so whats new? 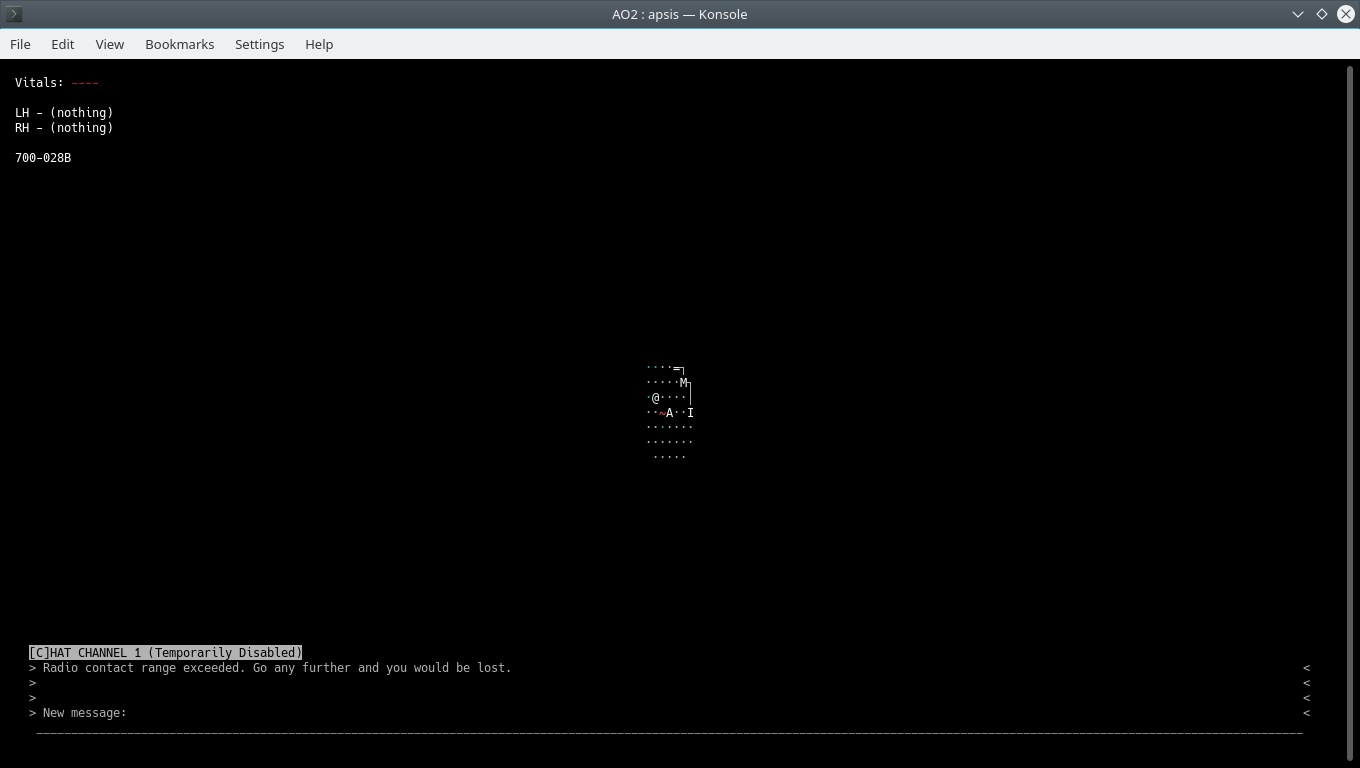 Building! Structures and laying fiber to connect them to your power source (the mainframe) to be specific.  This is the latest addition to the embark mechanic.  And although their broader purposes, as well as planetary economics and diplomacy haven't been implemented yet, we are now a whole 'nother step closer to having self-sufficient settlements for you to both recharge and re-arm for your next excursion into deep space.

Speaking of, you can now repair your engines and warp the hell out of sector one.  And don't think for a second that it won't matter if you link your structures or not right now because I'm really only one good weekend away from flipping the switch on that bit.  And you'll want to be on the winning side of that kind of change to reap the rewards.  More info on that later.

In other news there was a partial server wipe since the new settlement and building code relies on some specific player data that couldn't be worked around. Better now than later I thought.  This was also the first wipe ever and all @space data remained unaffected by recent changes. 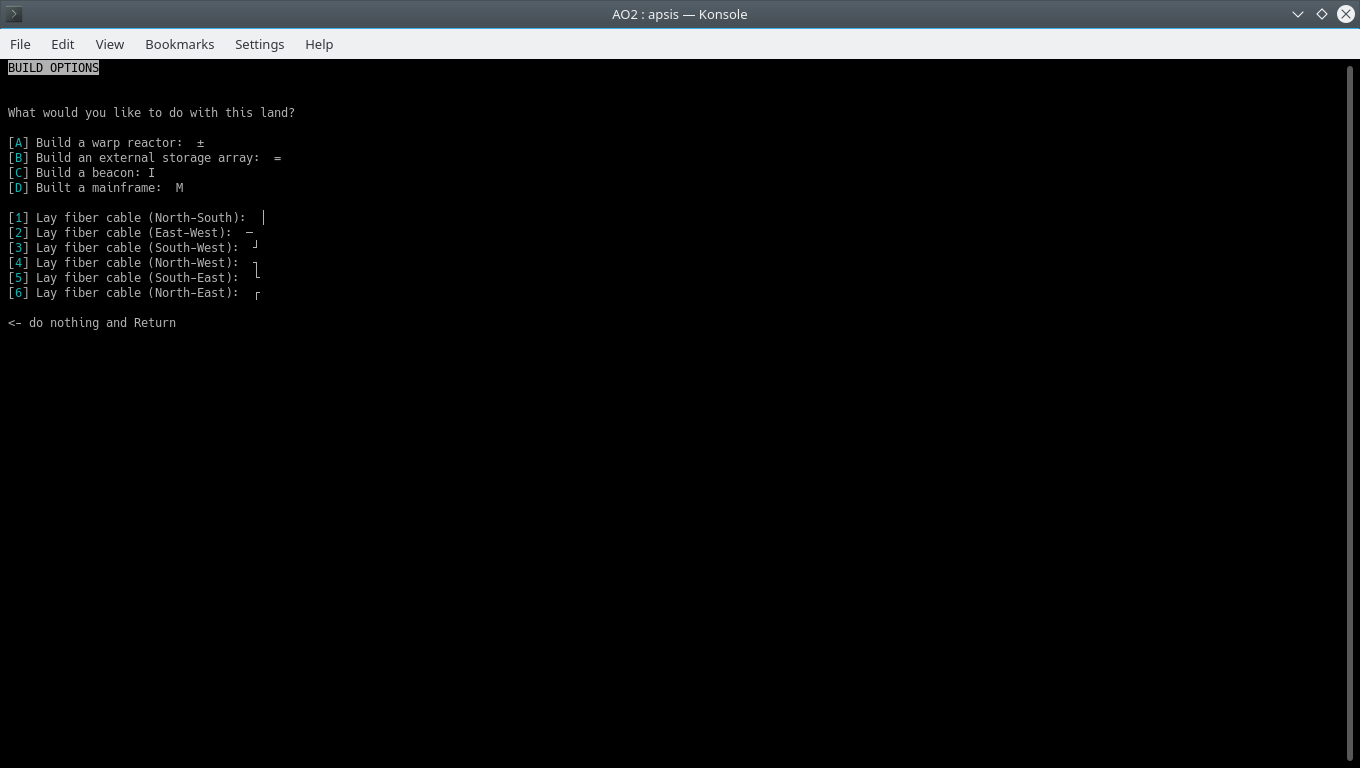 The majority of new interfaces will be relatively simple for a while. I really wish I had more time to design before implementing but life has been generally more than a bit stressful for me lately.  That said I don't even have much time to relax and write so I'll have to cut this one short.  There's also Hackers on TV and it's 1AM, this is all I've got.  But here's a final note on the full functionality you can expect coming soon.  In order of appearance above:

Warp reactor: will be required alongside a stable engine to warp to new sectors.

Beacon: Will allow friends and/or other players to find your settlement.

Mainframe: Doubles as an electrical generator and CPU for your settlement.

with more to be added.

One more thing. There was a weird character limit issue when registering and logging in recently. So the max character limit has been dropped to 8 until this can be resolved safely.  I'm also trying to figure out how I'm going to get this game on a better server as my options are limited right now due to this project having no budget. We'll see.

V2 is currently available on Linux for users running on 64-bit machines.  32-bit support should be available before V3 with additional information on a Mac and Windows port forthcoming. Thanks for flying.

Get Apsis Online: A Multiplayer Roguelike

A multi-user roguelike in space!